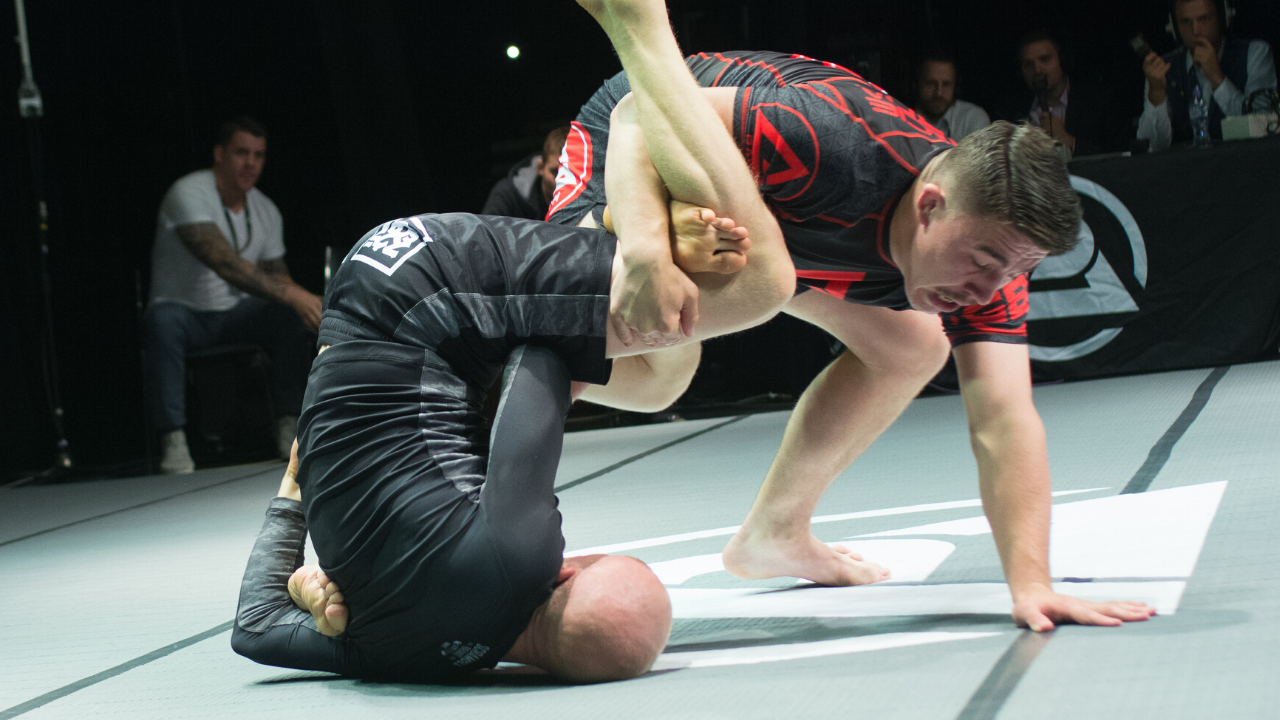 There’s a reason why guys like Garry Tonon are killing it with leg-locks in elite-level competition - they work.I’ve always been a fan of lower-body submissions. There’s something inherently satisfying about catching somebody with one of them. Some people call leg-locks ‘The Great Equalisers of Grappling’ and I believe there is some truth to that. When I started training jiu-jitsu, I had come from a submission-wrestling background and I already knew a decent amount about the lower-body submission game. This knowledge helped me to hold my own against more experienced BJJ players who didn’t have the same understanding of this aspect of grappling.

There’s Never Been a Better Time to Learn

Even as little as 10 years ago, BJJ had a pretty basic leg-lock game. The explosion in its popularity and the increase in cross-training has caused great interest and growth in this part of the art. The best submission grapplers of today have better leg-locks than even traditional lower-body attack specialists, like Sambo players. Now there are even whole systems based around a single type of leg-lock and esoteric attacks like calf-crushers, Estima-locks, and knee-separators are becoming more and more commonplace. There’s never been a better time to develop this aspect of your jiu-jitsu.

In the IBJJF ruleset, all leg-locks with the exception of the straight foot-lock (sometimes known as the Achilles) are illegal up until the brown and black belt levels and some are even illegal at brown belt. In addition to this, even the straight foot-lock has limitations placed on it (you cannot reap the opponent’s knee while attempting it). It’s up to you to check both the ruleset of your academy and the competition. But, just because a move might be illegal at your belt level, it doesn’t mean you shouldn’t practice it. If you’re going to be a black belt, you’ll need to know what a knee-bar is and if you’re going to train no-gi, you’ll need experience using and defending against the heel-hook, etc. Be aware that some guys get super upset if you try lower-body subs on them - make sure you clear it with your training coach and training partners. Everybody has met that white belt who travels to different academies and tries to heel-hook the higher grade students so he can feel like King-Ding-a-Ling for a few minutes. Don’t be that guy. Nobody likes that guy.

Always apply leg-locks as smoothly and slowly as possible. This is good practice for all submissions, but especially important for the dangerous lower-body attacks. Don’t go all Palhares on your training partners and try to cripple them. It signals to everyone in the gym that you're a douche and it's also bad karma. If you start using leg-locks, you will inevitably have to defend against them more often. Keep in mind that your legs and feet are naturally less sensitive than your arms and hands, so sometimes you can’t feel just how close a submission is to injure you until it’s too late. You can go from feeling totally safe to having a wrecked knee in a split second. Tap early and tap often. Also, be aware that most lower-body attacks cause you to lose positional dominance. For example, if you’re inside an opponent’s half-guard and you see a knee-bar opportunity, remember that it will cause you to give up both your pass and the top position. If you decide to use a technique like this, have a back-up plan in case it fails.

The best lower-body submissions have four things in common:

If you’re predominantly a gi BJJ player, this is the road map for developing a well-rounded lower-body submission game that I’d suggest that you follow:

The various competitive organizations in jiu-jitsu and grappling all have different and rules regarding foot and leg-locks. Sometimes these rules are highly-nuanced. Under one governing body, a particular lower-body submission might be banned whilst another might allow it, and a third might permit it but only when performed in a certain way. It's your responsibility to find out if your preferred attacks are legal.

So, if you took the advice above and did a bunch of intelligent practice, by now you’re probably starting to become something of a leg-lock wizard and are enjoying your newfound dominance on the mat. But therein lurks a danger.... over-specialisation. Here’s a story to illustrate: On my travels, I found a great academy where the students all had amazing ashi-garami-to-leg-lock games, modeled off a system used by a famous grappling coach.They had obviously trained it intensely and were excellent at executing it. I spent my first few classes there tapping a lot. By the third session, I had started to figure the style out and how to counter it. It soon became apparent that for some of the guys leg-locks were almost the entirety of their game and that they had over-specialised. Don’t let this happen to you. Now go foot-lock some poor bastard ;)