Is MMA a ruleset or a style? 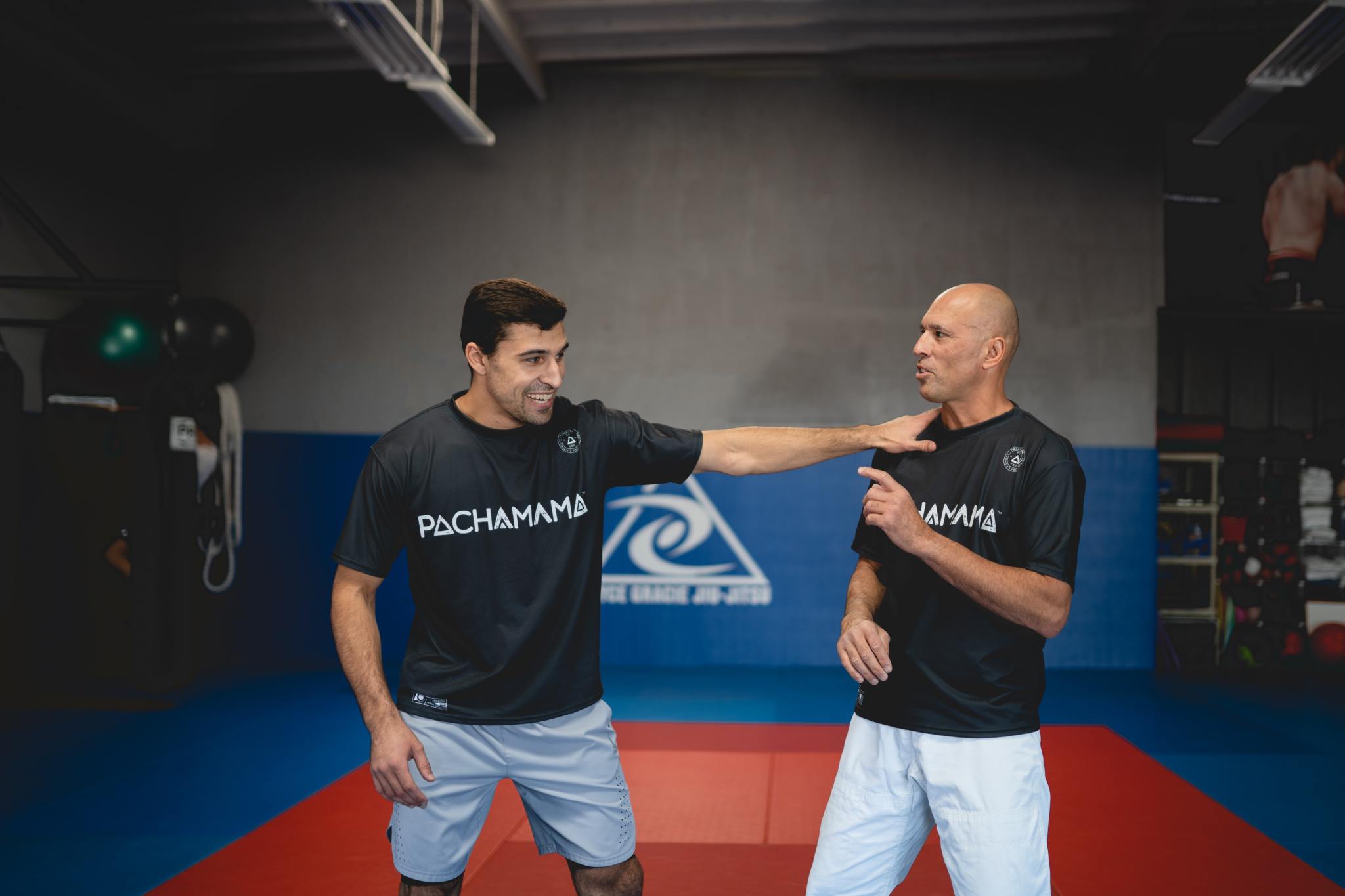 Photo by Pachamama CBD on Unsplash

I got into a discussion with Byron Jacobs a while ago that we were going to turn into a podcast, but in the end the Chinese goverment didn’t seem to want a dirty foreginer like me to use its WeChat service, so it never happened.

The root of the discussion was, “Is MMA a style?”

I think it is. He thinks its just a ruleset.

I kind of agree with hin on one level, MMA is a ruleset… but I think you can also say that, at this point, it has evolved into a martial arts style of its own, and also that it is a brand, which is really the thing that differentiates it from other martial arts styles.

We have watched this process happen. In 1993, when the UFC had it’s first championship, MMA was simply a format for different marital arts styles to compete with each other in. It existed so we could see style vs style matchups. Karate vs Wing Chun, BJJ vs wresting, etc.. But I would say that in 2020 this is no longer the case. MMA athletes competing these days do not really represent a style other than “MMA”. Sure, there are people like Lyoto Machinda and Steven “wonderboy” Thompson who clearly have a karate influence to their personal style, or Demian Maia who clearly has a BJJ base, but they are proficient in all areas of the game.

The selection process for fighters these days excludes specialist traditional fighters because you need to be able to demonstrate a good range of general abilities before you’re even taken seriously.

Takedowns are different in MMA than they are in Judo or BJJ. You have to consider striking, for example. That changes the ground game too. Equally, striking is different in MMA because you have to always consider the clinch and the takedown. All these things contribute to a unique approach that means techniques from other arts have to be adapted in a specific way to form its own…. style.

If you think about how the word MMA is used in language it is used like it is a style. For example, you can go to an “MMA class” (the fact that there are MMA classes to me also indicates that it has arrived as a style/brand of its own) and there’s a good presumption about what you will be learning in the class. For example, you’re not going to go to an MMA class and learn kata, or Capoeira Jinga, or a slow movement Tai Chi-like form.

I also don’t see anything negative in MMA being called a style and a brand. 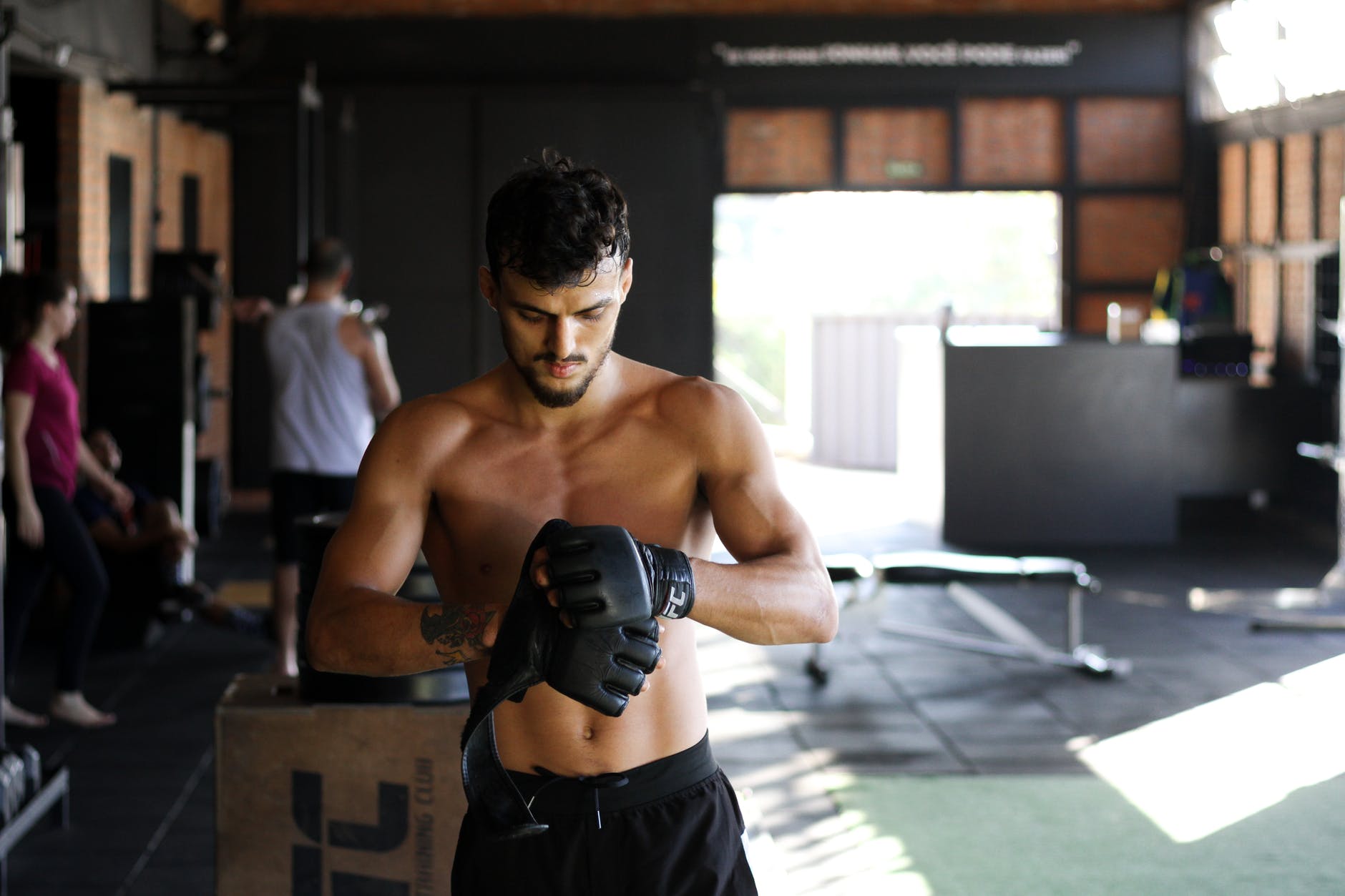 Photo by Bruno Bueno on Pexels.com