It’s Carlos Gracie’s birthday today, or it would be if he was still alive. Carlos Gracie is the man who is perhaps solely responsible for BJJ existing in the modern world, as a separate entity to Judo, which is something we should all be grateful for. He would have been 118 today. Because of this my Facebook feed is currently flooded with inspirational quotes from Carlos Gracie – particularly “Be so strong that nobody can disturb your peace of mind”. 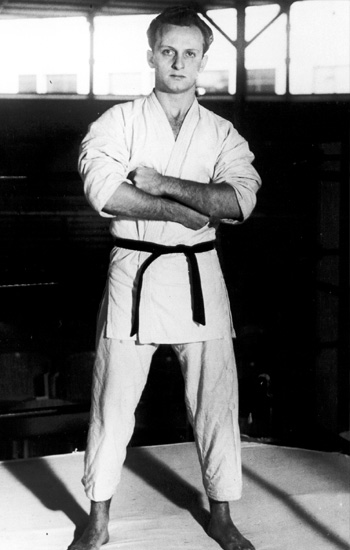 Unfortunately, like a lot of the stories that have built up around him, and his brother Helio Gracie, the true story is different to the myth. In fact, he stole that quote (and all his other philosophical ramblings) from a short poem called the Optimist Creed written by Christian Larson, an American New Thought leader in 1912. *

The story we are told by the Gracie family is that Carlos learned from the famous Mitsuyo Maeda – the “Count of Combat” – a famous student of the founder of Judo, Jigoro Kano, who was in Brazil teaching Jiujitsu and engaging in prize fights for money.. 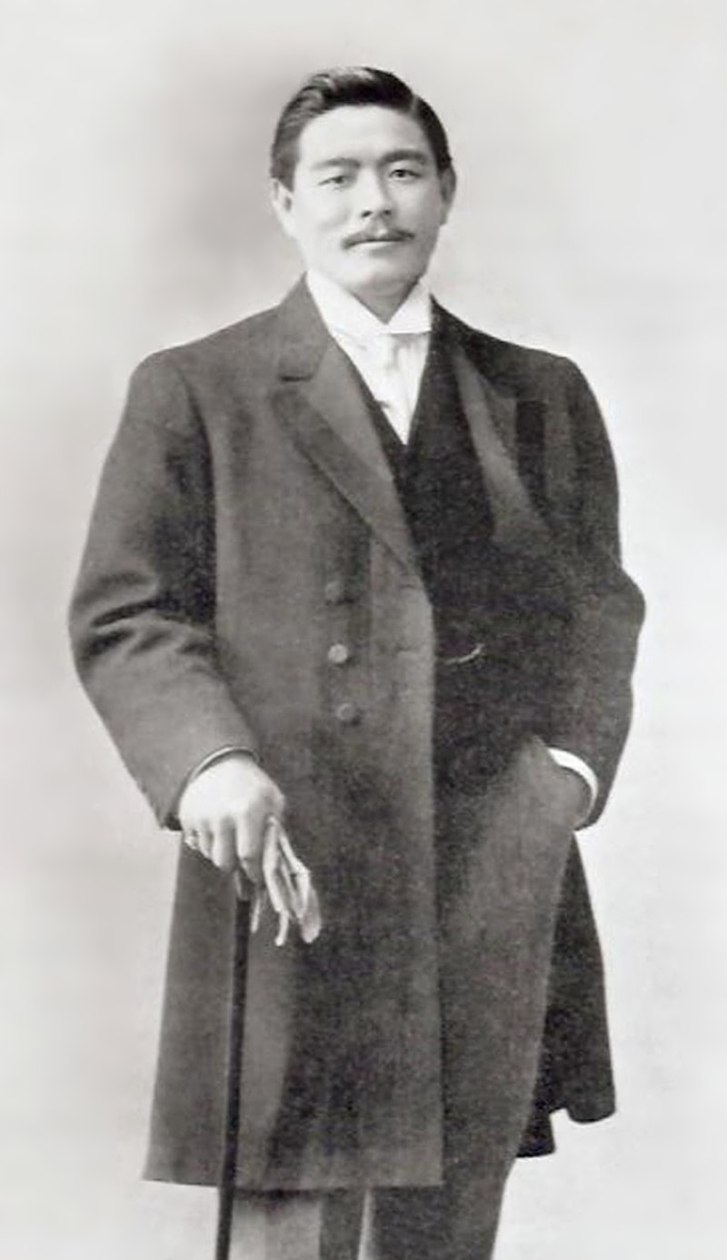 In a parallel to the Yang LuChan story, we are also asked to believe that Carlos’ younger brother, Helio, who was too weak and sickly to learn Jiujitsu in classes, managed to learn the whole art by simply watching Carlos train.

In reality, Maeda had come to Brazil to retire, and there’s very little evidence he actually met Carlos at all. Helio Gracie was not weak or sickly – he was an athlete, a champion swimmer. True history is never simple, it’s always complicated and the history of BJJ is no exception. Without Carlos Gracie though, and his resistance to folding his Brazilian branch of Judo into the Japanese version, there would be no BJJ today, but it might be time for a more honest look at his legacy.

You can find out more about the true history of Carlos Gracie in the Sonny Brown Breakdown podcast where BJJ legend Robert Drysdale discusses his new upcoming film Closed Guard, about the history of Brazilian Jiujitsu.