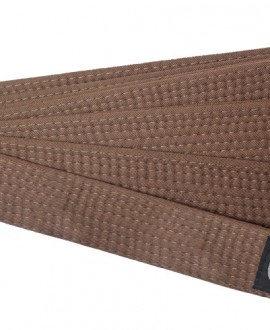 Some of these are apt, others simply amusing or ignorant. I once saw a group of people whom I’ve taught in a meme that compared them with another group of black belts. “There are black belts and there are black belts!”it proclaimed proudly. As the group I trained with surrounded a former army full contact champion still training and teaching at a very senior age, and was made up of instructors who regularly gave up their evenings and weekends to teach and train on top of their normal occupations, people who had competed or coached competitors to good levels in their chosen discipline and who also had the guts to take part in my scenario training, I had no doubt who to me represented the spirit and technical ability I rate.

But this isn’t about black belts, it’s about brown belts, or is it?

I can remember I had my brown belt for about two years. Although my association at the time had multiple stages of brown belt, I chose to simply add and remove coloured tabs with each grading rather than buy a new belt. Although I was focused on achieving my black belt, when the time came to retire that belt I was actually very attached to it: we’d been through a good deal together and I’d worn it longer than any belt I’d had up to that time.

Watch out for the brown belts. They’ve trained long enough to have a reasonable amount of power and skill, but not so long as to have the control and timing of the Dan grades. That’s a combination that can lead to painful mistakes.

One of the characteristics of brown belts is that they know they aren’t black belts yet. Does that seem a little obvious? Let me explain.

As a brown belt the symbol, status or ability of the black belt remains a goal. The brown belt itself is a constant reminder that although you’ve done well to ‘hang in there’, there is still work to be done, things to be learned, things to be refined. That’s not a bad thing. The brown belt may be confident, cocky even, but there is ‘in the belt’ the constant reminder that they’re not ‘there’ yet.

There is a quality of seeking refinement and new knowledge in brown belts that often Dan grades seem to lose. Casting aside those black belts who quit on reaching the goal they (or their parents) set, it’s easy for many to get trapped into simply repeating the same training year over and over again; gaining longevity but not necessarily increased experience, knowledge or skill.

So what makes a black belt? 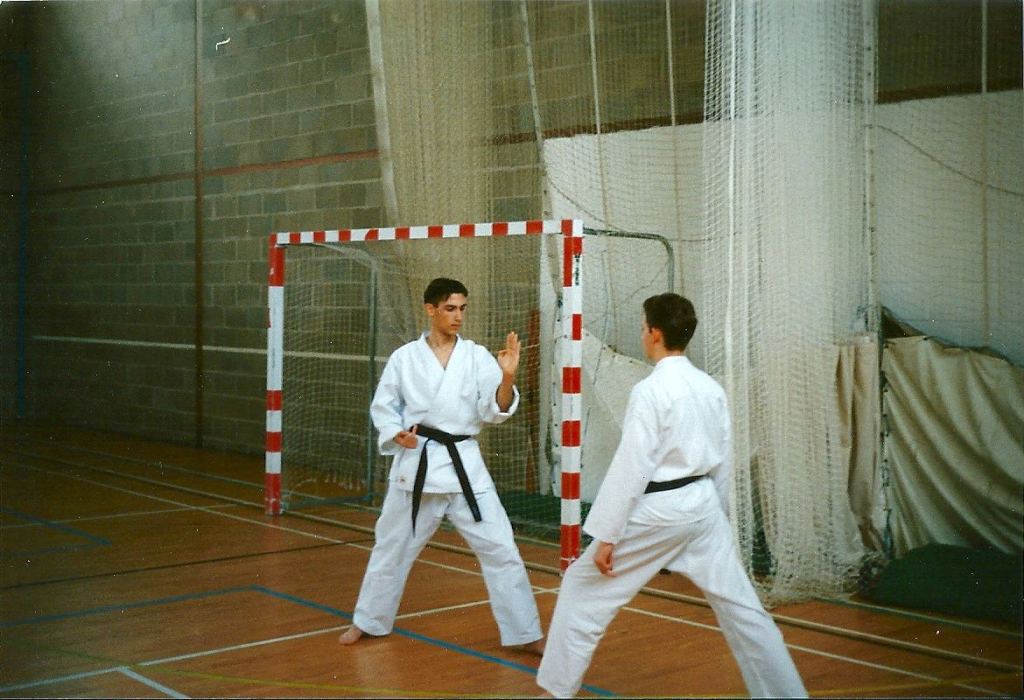